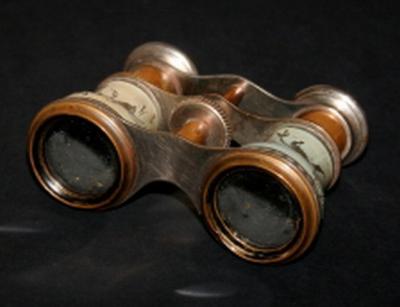 Emmanuelle Haïm conducts Le Concert d’Astrée, the staging is by Krzysztof Warlikowski. Further production details can be found on the Aix festival website, the video stream of the production is available through culturebox.

The libretto is available in Italian and German; in English, I could only find the libretto for the 1757 rework (here and here – the overall gist is the same) – if you have a link for the 1707, please add and share.