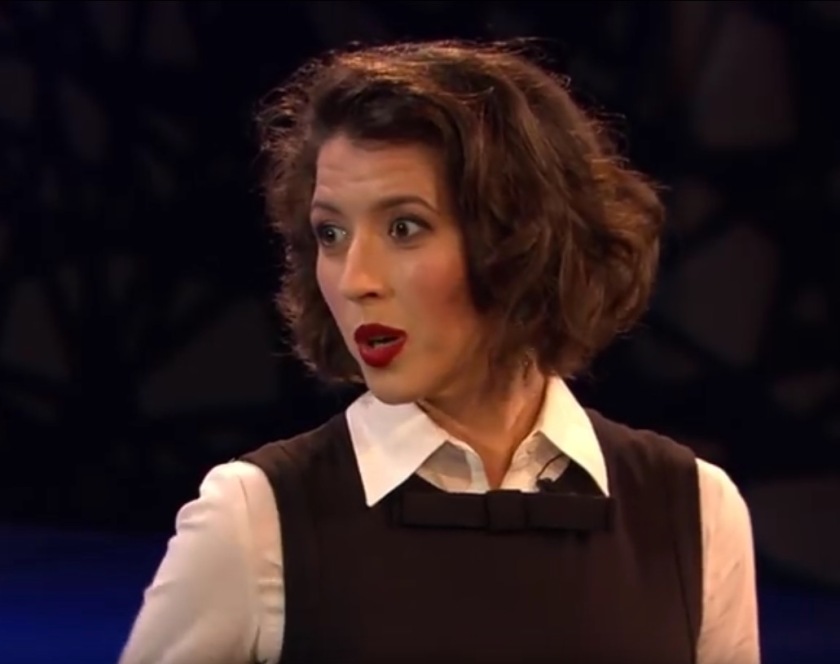 [Lisette Oropesa, talking about “Lucia” on Opera Day/ROH. Incidentally (or not, given the production) while wearing a white shirt]

END_OF_DOCUMENT_TOKEN_TO_BE_REPLACED

…and today in “just how gay is Donizetti’s Maria Stuarda“?

(I have no idea what is going on here, but far be it from me to protest.)

This week in “Les grands entretiens” (a France Musique feature I discovered through their five-part feature on Claire Gibault earlier this season): Patricia Petibon.

END_OF_DOCUMENT_TOKEN_TO_BE_REPLACED

Welcome to the White Shirt live comment thread for Massenet’s “Manon” from Geneva (2016), staged by Olivier Py and under the baton of Marko Letonja.

The production is  available via ARTE Concert. If you would like to know what happens via the libretto, there is a web-based version in French, English and German here, and access to a French/English side-by-side version in pdf format through here.

A word of warning: this is a very straight opera. There is plenty of male gazing, and inapporpriate handling of female characters on all levels.
I haven’t seen the show yet, but I trust Py and Petibon to try and deliver a take that is a critique of that and to look at Manon not as a shallow prostitute fantasy, but as the story of a young woman making choices and trying to find a way to move through a patriarchic society (spoiler: yes, she does end up dead and imprisoned. Perhaps we should get out the liquor right now).

[Manon? Mais oui. – It feels like the right time to watch a smart soprano address questions of sexism and misogyny and the right to one’s own decisions on stage: Patricia Petibon in Massenet’s “Manon” as staged by Olivier Py, Geneva 2016.]

The early Geneva night filming is finally available via ARTE Concert, and the White Shirts, both regulars and newly interested, are welcome to join the liveblog this upcoming Sunday, Nov. 13th, at 8.30 p.m. (UTC+1).

Also checking into the Heartbreak Hotel underneath a canopy of stars: the “Manon” of Patricia Petibon from Geneva earlier this autumn, now finally available via ARTE.